What is NABERS UK

Like the efficiency star ratings that you get on your fridge or washing machine, NABERS provides a rating from one to six stars for offices. This helps building owners to understand their building’s performance versus other similar buildings, providing a benchmark for progress. More about Design for Performance More about Energy for Offices

Unlike design-based energy ratings, NABERS UK measures and rates the actual energy use of offices, helping building owners to accurately track and communicate the energy performance of their buildings. It also helps identify areas for savings and improvements.

NABERS UK is administered by BRE, who is responsible for the day to day operations of the scheme. The strategic operations of NABERS UK are overseen by a steering committee comprising BRE, the Better Buildings Partnership and NABERS, as scheme owner on behalf of Australia’s New South Wales Government.

The Better Buildings Partnership has been an integral partner in the development of NABERS UK and acts as scheme ambassador to support its uptake and success.

These three members have voting rights within the Committee. The NABERS UK Steering Committee is also made up of non-voting stakeholder members from bodies representing the wide range of NABERS stakeholders. They influence key decisions within the committee, and will be responsible for providing feedback and advice to BRE Group to ensure NABERS UK delivers against the needs of the commercial real estate industry.

The eight current stakeholder members are shown below:

NABERS UK is an adaptation of the highly successful rating programme NABERS that operates in Australia. Launched in 1999, NABERS is widely considered to be a world leading environmental performance rating tool for commercial buildings.

The work required to adapt and deliver NABERS for the UK was pioneered by the Better Buildings Partnership via its Design for Performance initiative, in partnership with NABERS.

The initiative was focussed on building market interest and demand, identifying and establishing a UK scheme administrator (now BRE) and creating the technical infrastructure to ensure the scheme is appropriate for the UK. This technical work was delivered by Verco and Delta Q.

The initiative was funded by the following major project developers:

As a result of its crucial role in making NABERS UK a reality, the Better Buildings Partnership continues to act as an ambassador for NABERS UK and plays a key role in the ongoing governance of the scheme.

We hope to expand the scope and offering of the scheme in time. Firstly, continuing the work on offices by assessing the opportunity to offer whole building and tenancy energy ratings.

Following that, we are keen to hear from users of the scheme on how the expansion of NABERS UK ratings to other areas can support their needs.

Contact one of our specialists and they will support you with your NABERS UK questions. 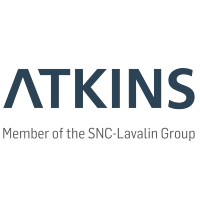 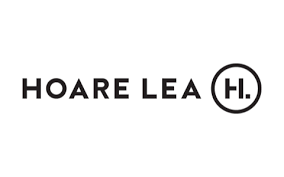 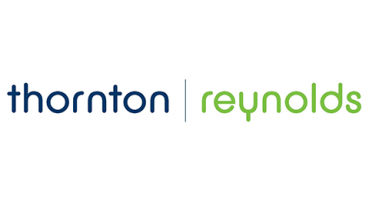