Greyabbey and Kircubbin are located towards the northern end of Strangford Lough, Northern Ireland. In 2001 Water Service Design Group undertook the task of designing 2 new Waste Water Treatment Works for the area: one on the existing site at Greyabbey and the other at a new site at Monaghan Bank, Kircubbin. The design included the most up to date process technology â€“ Membrane Biological Reactors. Construction started on the Kircubbin site in April 2002 and at Greyabbey in June 2002. The contract was awarded to Geda Construction Ltd and EPS (Ireland) Ltd in consortium. Both sites were commissioned in August 2003.

As Strangford Lough is an Area of Outstanding Natural Beauty, Area of Special Scientific Interest, and has a high environmental, cultural and heritage value with various bird and nature reserves, Water Service considered the potential effects of the construction on the appearance of the area as a whole, the effects on the ecologically sensitive surroundings and the effect on the local community. All of this had to be achieved within a tight budget.

With these in mind the project constructed two â€˜state of the artâ€™ Wastewater Treatment works, housed in buildings which reflect the surrounding area in the choice of material, finished in basalt style cladding and slate effect roof, landscaped with indigenous plants and shrubs where the land had been previously agricultural fields or concreted areas. The local community was also considered with a high PR effort. Over the last 3-4 years Water Service representatives have given presentations and held discussions with council members, community representatives and members of numerous local nature and wildlife organisations. The project has taken on board feedback from these sessions and has tried to incorporate ideas, where possible, into the scheme. The contract used the NEC conditions of contract and was completed on time and to budget.

It was due to the high attention of detail to the environmental, cultural and heritage, community relations and land use issues that achieved the CEEQUAL award. To date it is the highest scoring project in the UK, obtaining a result of 91.9% â€“ well into the Excellent Category. 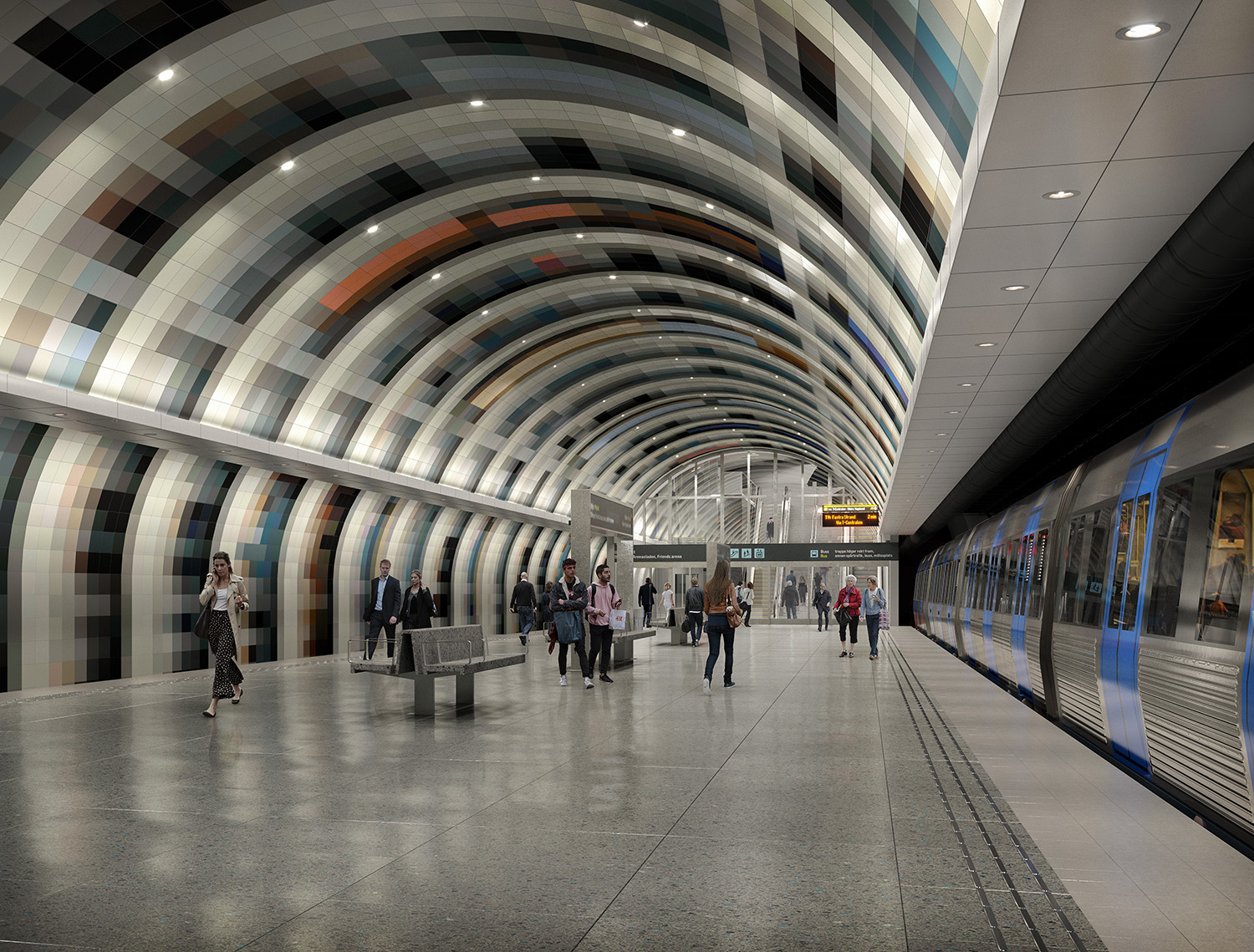