The Baltic Triangle scheme was formulated to implement improvements to the public realm in the creative industries location of the Baltic Triangle, an area just outside Liverpool City centre. The aim of the works was to significantly improve and enhance the environment, image and identity of the area which includes several new key developments like the Contemporary Urban Centre (CUC) which welcomes visitors from around the globe.

The Baltic Triangle Planning Framework sets out a vision for this area in that the Baltic area of Liverpool becomes known as an exciting, stimulating and fun place to work, live and visit. It will be viable and diverse mixed use area based upon entrepreneurial business activity and creative industries complemented by a high quality and diverse residential environment.

The works under the Baltic Triangle public realm improvement scheme concentrated on improvements within Park Lane, Jamaica Street and Blundell Street as these form primary routes for both pedestrians and motorists linking the area with the City Centre, Liverpool One (new retail development), Ropewalks (and through to Lime Street station) and the Waterfront.

The improvements are drawn from the Baltic Triangle Planning Framework, the statutory document for the area, which identifies a prioritised programme of public realm improvements required to improve connectivity from the area to its surroundings – The Waterfront, Liverpool One and the Ropewalks/Hope Street quarters – all primary creative, cultural and visitor destinations.

By improving the quality of the public realm in the area of the project will support the establishment and expansion of businesses and organisations particularly within the creative sector, assisting in the creation of employment opportunities and business growth. The project will also directly create employment opportunities for residents within Liverpool city centre, a recognised priority area of regeneration need, via an intermediate labour works contract for elements of the delivery.

The scheme was delivered under Liverpool City Council’s City Centre Movement Strategy programme (CCMS) and the works were funded by contributions from the North West Development Agency (NWDA) and the European Regional Growth Fund (ERDF).

The works were designed and supervised by 2020 Liverpool Ltd, a partner of Liverpool City Council. 2020 Liverpool produced an innovative design in accordance with the client’s requirements and within scheme budget. Initially 2020 Liverpool produced a comprehensive scheme master plan which was used in the consultations and negotiations with stakeholders and local businesses. The works were supervised on site by 2020 Liverpool and were delivered under the CCMS 2 Framework agreement by D Morgan plc. A package order price in the region of £1.4 million was agreed and subsequently approved by the CCMS Framework Board in February 2010. The site construction took nine months to complete and resulted in a very successful transformation of the Baltic Triangle area, to such an extend that new businesses are already being attracted to the area.

As part of the funding conditions with the NWDA and along with Liverpool City Council’s aspiration to be more environmentally aware the scheme was registered on the CEEQUAL Awards Scheme. Overcame situations – the initial challenges with the Baltic Triangle scheme were met by the Client in trying to formulate a preliminary design for the scheme that satisfied the requirements of the local businesses and stakeholders as well as the City Council themselves and their partners Liverpool Vision. Many meetings and consultations were held with local businesses to put together an agreed strategy for the area with the security of the industrial estate high on the agenda because of previous experiences over the years. Eventually the City Council provided new lighting to some side roads within the estate and a new CCTV camera at one of the new entry points to satisfy local business concerns and to allow the opening of new connectivity routes through the Baltic Triangle.

Saved money – the scheme saved money by the choice of paving products. Under the CCMS scheme there is an adopted material palette of materials to ensure that works within the designated CCMS extents, including the city centre, is improved to the same standard and specification which allows cost effective maintenance of schemes after completion. On the Baltic scheme to enable the grant funding to stretch further it was agreed to use a cheaper precast concrete paving unit on the footways within the main public realm improvement area of Jamaica Street. The alternative paving as well as being cheaper to procure also provided an acceptable standard of improvement and were sourced from within the UK.

Reduced the amount of waste – as with many schemes constructed these days it was specified within the contract documents that all recyclable waste be taken to an approved recycling plant. For the Baltic Triangle scheme the recycled waste was taken to a designated plant less than 3 miles from the works location. With the scheme being registered under the CEEQUAL scheme this further encouraged the Contractor for the works to sort waste into different types to enable the amount of material recycled to be maximised. For example paper and plastics were separated from the general waste and sent to the recycling plant rather than a tip site with the general waste. 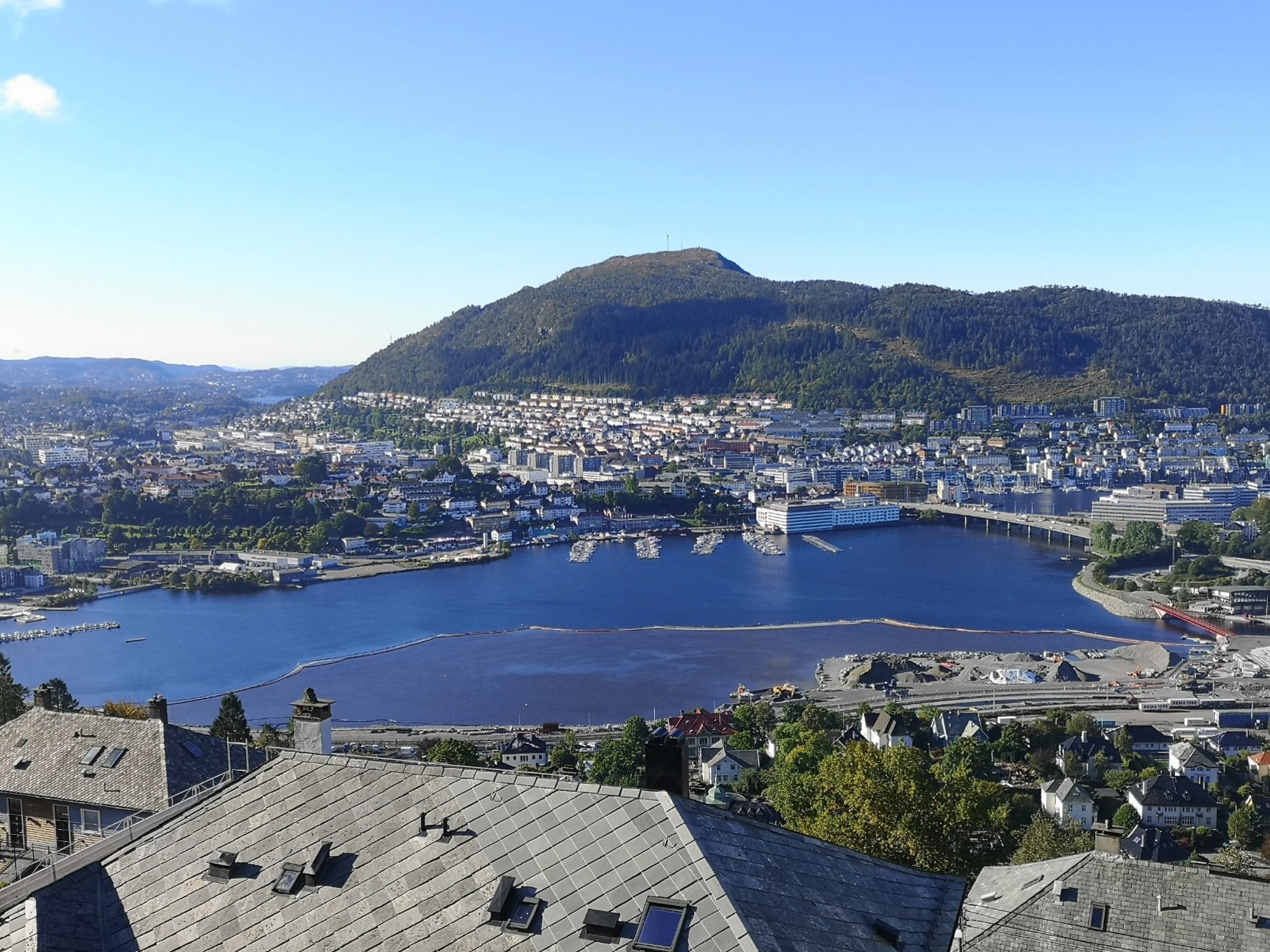