The project cost was circa ¬£17 million. The three blocks are located within a ten minute walk of the Manchester city centre. Greater Manchester is the third largest conurbation in the UK with 2.3 million people and 6.4 million within a 30 mile radius. Its population is expected to grow by 385,000 per annum until 2031 and as such there is an increased demand for quality property, which is not being met by new stock and very little housing is being built specifically for private rental.

The three blocks had all been uninhabitable since 1994 and were in a very poor state of disrepair. The blocks had clearly been vandalised and infested by vermin for many years whilst unoccupied and were a ‚Äòblot on the landscape‚Äô for the city council and local residents. The blocks had no useful M&E services infrastructure as it was either vandalised, stripped out, or inoperable. Previous developers had been put off from upgrading these buildings due to scale and nature of the projects.

Manchester City Council‚Äôs planners set a requirement for the project to achieve a BREEAM Very Good rating, however the client wanted to go beyond these expectations, with an aspiration to meet an Outstanding rating. A single BREEAM assessment was carried out on the three blocks on a ‚Äòworst case‚Äô performing basis. The Outstanding rating has been realised through early conceptual planning, attention to detail through the design and construction process and lots of hard work! Energy Council undertook a site visit to each existing flat block visiting every flat and undertaking a comprehensive Chartered Surveyors Report for ECO/ BREEAM purposes prior to strip out. We carried out the Part L SAP and ECO pre-install assessments on all the flats and calculated the baseline energy and emissions. The post install SAP calculations were undertaken early to estimate the improved energy and CO2¬Ýemission reductions and cost savings from each proposed improvement measure for ECO and BREEAM. These calculations allowed each energy improvement measure to be considered, quantified and evaluated.

The existing blocks incorporated balconies on 2 elevations, which were formed by the extension of the existing structural concrete floors at each level. This created a large thermal bridge through the structure which affected 70% of the existing flats. By extending and wrapping a new thermally efficient external fa√ßade around the existing balconies it has eliminated the thermal bridge and created more habitable space. This in turn allowed the apartments to be internally remodelled to optimise the useful space creatively reconstructing them to suit today‚Äôs lifestyles with lovely big rooms, and amazing views. 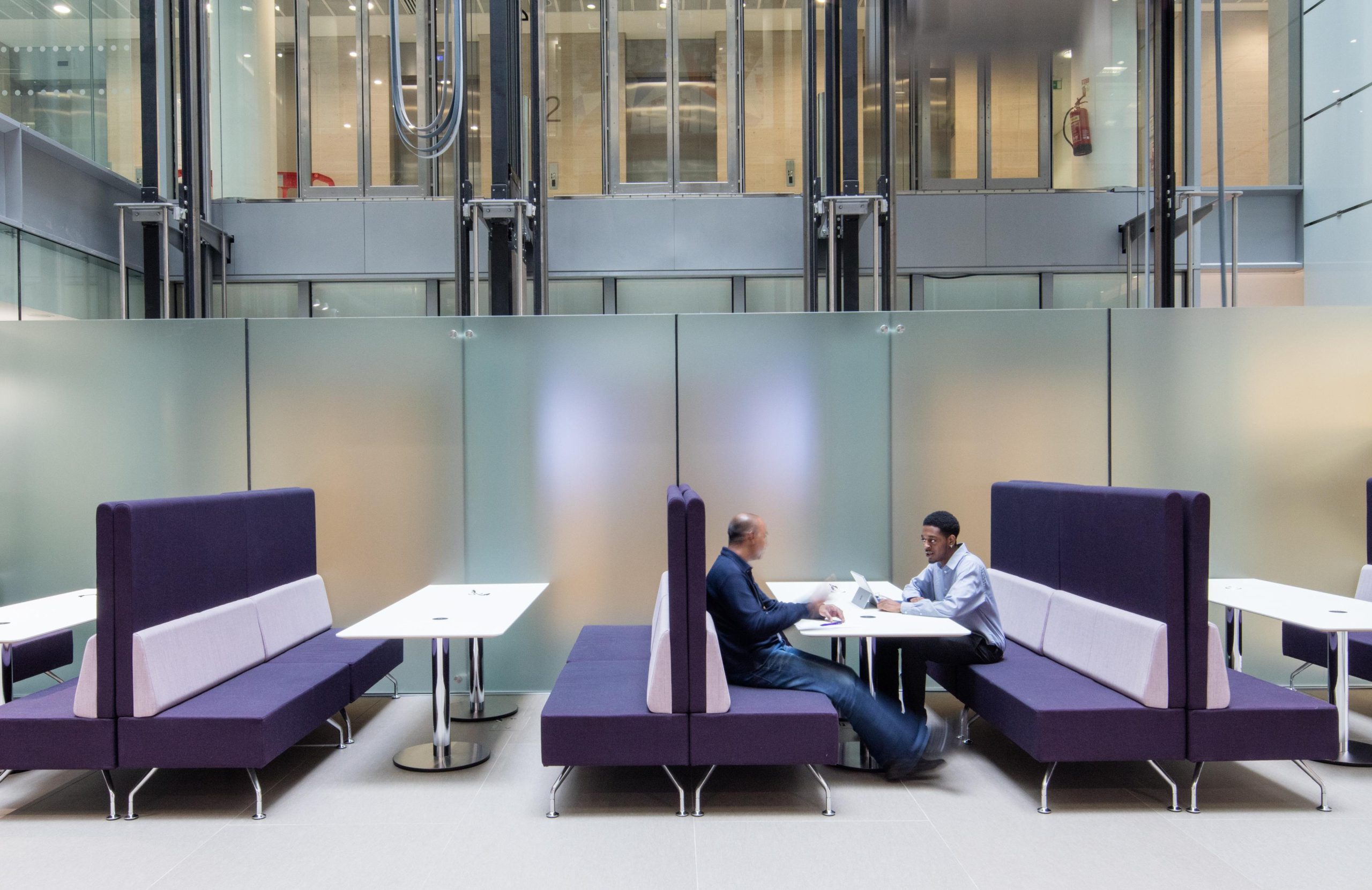 The drive to provide healthy office space was part of a wider health, wellbeing and productivity push at Landsec, with ...
Read More Formally a scrapyard, this 34 hectare rural site has been remediated and developed to become the Watch Tower Bible and ...
Read More

Contact us now or call us on 0333 014 7880 if you would like to talk to our team about how BREEAM can support you.
Return to BREEAM Home