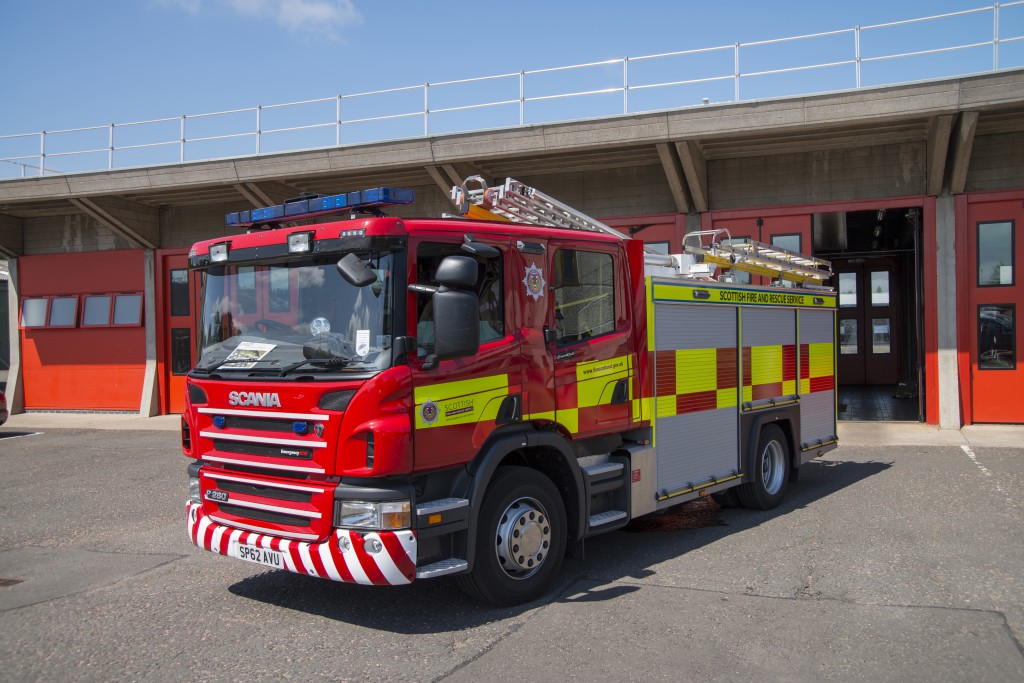 False alarms have been reported to cost the country up to £1 billion per year, due largely to the disruption and loss of productivity in businesses. There is no single organisation responsible for the investigation of false alarms or providing guidance on reducing them.  This lack of objective data has meant little analysis has been undertaken in the past.  A previous BRE Trust funded research project investigated the causes of false alarms using very basic data and proposed solutions that could reduce their occurrence. This study concluded that the services of a specialist fire alarm investigator would be required to gather more reliable and meaningful data.

From November 2014 – April 2015 BRE in conjunction with the Scottish Fire and Rescue Service (SFRS), a specialist fire alarm investigator and with support of a number of stakeholders, carried out further, more detailed research.

The investigator attended a total of 65 false alarms and for each one answered 124 questions. Results showed that the main causes of the false alarms were faults, dust, cooking, weekly testing, accidental activations, steam, aerosol, water ingress and unknown.

Based on the data collected during this investigation, 35 recommendations for reducing false alarms have been made to 9 different organisation groups, find out more in the briefing paper.

If issues surrounding Manual Call Points and false signals generated from Alarm Receiving Centres could be fixed, this could reduce false alarms by approximately 20%.  This could amount in approximately £147m per year in the UK.

On Monday 8th February 2016 BRE led an active workshop exploring how to reduce false alarms from fire detection systems in the UK. The event, supported by British Approvals for Fire Equipment (BAFE) and the Fire Industry Association (FIA), was attended by a broad range of representatives from organisations such as the NHS, Universities, Transport, Hotels, Retail, Fire and Rescue Services, Department for Communities and Local Government, the FIA and owners of large estates in the UK.

The aim of the workshop was to explore and disseminate the findings from the 2 BRE Trust funded briefing papers into false alarms and propose ways to drive down false alarms in the UK. Raman Chagger, Principal Consultant in Fire Detection at BRE, presented the findings and a video summarising the research work.

David McGown, Deputy Assistant Chief Officer of the SFRS said “Following completion of the comprehensive report detailing the findings from the UFAS project, it was important to bring together as many people as possible from a wide range of backgrounds to review the recommendations and take them forward. The event at BRE managed this, and everyone who attended were willing to put in the work required on the day to agree specific and real actions, which I am certain will contribute to reducing the number of UFAS incidents across the UK. The range of expertise and knowledge at the event allowed for many perspectives to be considered, and the SFRS appreciates BRE’s hard work in bringing us all together” .

Raman will also be presenting the research findings at this year’s BRE Fire Research Conference on 9th June and also at FIREX on 21st June.