An eye-watering 3.75 million homes have been built in Brazil under the Minha Casa Minha Vida social housing programme over the last few years.

Put into perspective, this equates to an annual rate of about 10 times all new housebuilding in the UK, so the achievement in creating so much social housing on a challenging budget (per dwelling) should not be underestimated. 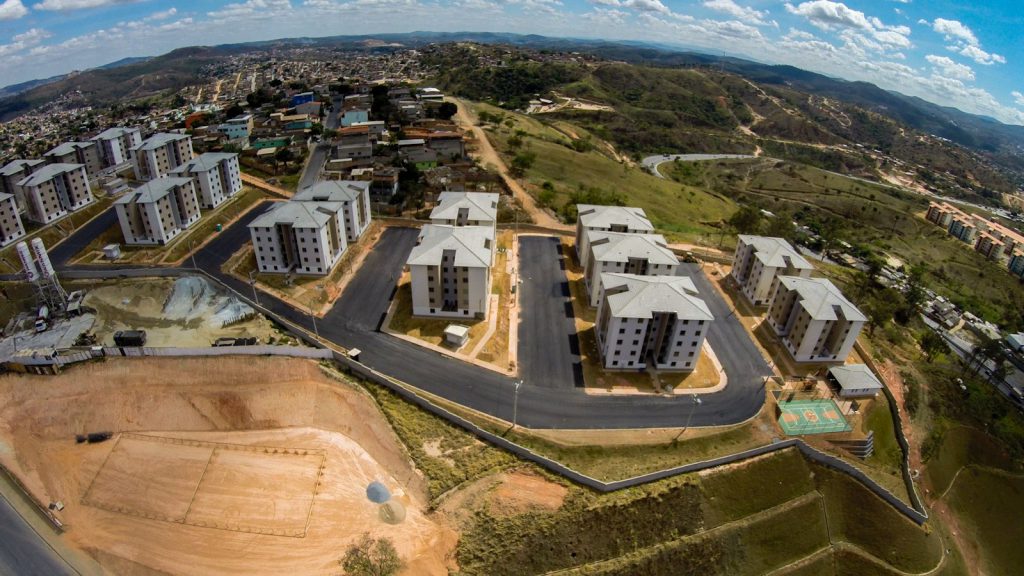 However, there have been concerns relating to quality, sustainability and social cohesion relating to some of the earlier developments. Although recent improvements to building regulations have been made, the infrastructure to enforce minimum requirements is insufficient. Also, the performance of developments, in terms of future resilience has been poorly considered in the decision-making process of awarding government subsidies in lower income bracket developments.

Following a series of workshops with industry, academia, financial institutions, central and local government; a programme of work was developed by BRE, and funded by the United Nations Development Programme (UNDP), to raise standards for further developments.

BRE was able to bring in much expertise from the UK, Chile and Mexico, based on sustainability standards such as BREEAM and the UK’s Code for Sustainable Homes, (which was previously applied to new homes in the UK) and on the national housing surveys such as the English Housing Survey that BRE delivers for the UK Government. Given the different cultural and climatic conditions across Brazil, it was clear that success in transferring this knowledge would be largely dependent on close co-operation and meaningful engagement with key organisations in Brazil.

Therefore, BRE worked closely over a three year period with Caixa Econômica Federal, the Ministry of Cities (MCidades) and the University of Brasilia to deliver the outputs. It was a highly effective and committed team, working through some difficult periods of political upheaval in Brazil. Caixa is one of Brazil’s largest banks and has embarked on a programme of encouraging sustainability and using financial investment to steer more socially responsible development.

The UK/Brazil team focussed on a number of priority outputs:  a Sustainability Toolkit for Social Housing, a Balanced Scorecard assessment method for improving the resilience of new developments, and a Post-Occupancy Evaluation method, incorporating resident and technical surveys to prioritise improvements to existing dwellings. The development of each of these outputs was led by BRE, typically based upon previous knowledge, and then expanded or adapted by the joint working group and wider consultation exercises.

Gilli Hobbs, project lead says ‘Having launched the outputs at events across Brazil in September 2017, it is clear there is a great appetite and enthusiasm to start implementing. The team were delighted with the positive feedback and really enjoyed working together, which has been recognised through the project being shortlisted for a BEI (British Expertise International) 2018 award for International Collaboration’.

The next stage of the process will be to pilot projects undertaken by a selection of housing developers keen to trial new thinking and improve their understanding of issues such as energy efficiency, water efficiency, waste management, climate change adaptation, responsible sourcing, integrated transport systems and improved safety and security.

If you want to know more about the project, please contact Gilli Hobbs ([email protected]) download further information below.