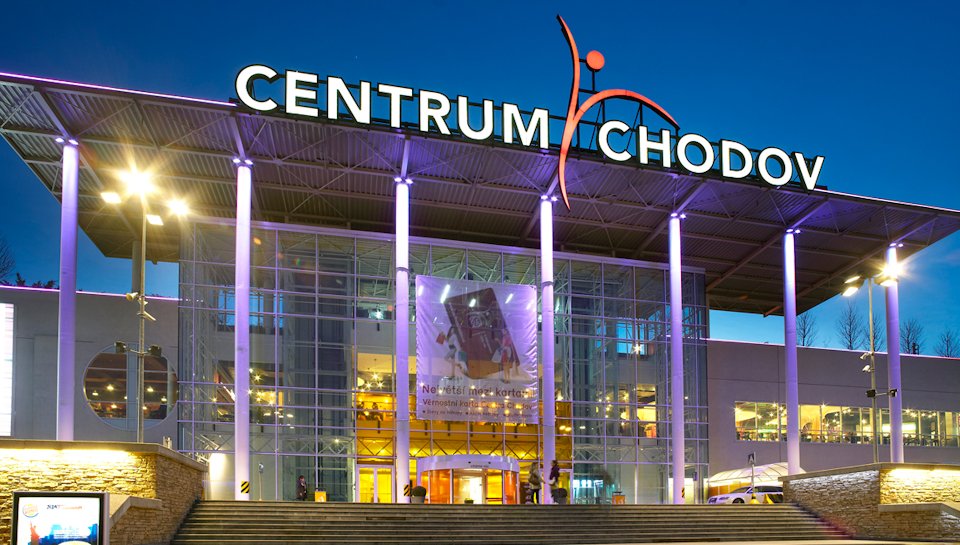 A recent addition to Unibail’s list of BREEAM achievements is Centrum Chodov shopping centre in Prague. At the international retail property show MAPIC this week, Unibail are being awarded with a BREEAM Outstanding certificate for Chodov. This is particularly notable as Chodov has achieved an Outstanding rating under Parts 1 & 2 of BREEAM In-Use International 2015, establishing a new benchmark for retail real estate across Europe. It is, in fact, the first shopping centre to achieve this double under the 2015 version of the scheme, putting it amongst the highest rated retail developments in Europe.

Arnaud Burlin, Managing Director of Central Europe and Austria for Unibail-Rodamco said: “This Outstanding achievement is a clear demonstration of the daily commitment of the Chodov shopping centre management team to environmental issues, and the relevancy of the Group’s environmental management system implemented on each managed asset across Europe.”

Speaking about the presentation of the certificate at MAPIC, David Leonard of BREEAM said: “This is a special achievement at Chodov, and a further testament to Unibail-Rodamco’s commitment to operating and developing sustainable retail spaces. Congratulations to Unibail-Rodamco and the BREEAM assessors Bopro.”

Part 1 of BREEAM In-Use covers the performance of the asset’s built form, including its construction, fixtures, fittings and installed services. Part 2 covers building management including the management policies, procedures and practices related to the operation of the asset, and the actual consumption of key resources such as energy, water and other consumables. An Outstanding rating is the highest rating possible under BREEAM.

You can visit the BREEAM stand during MAPIC in Cannes, 18-20 November 2015, stand number R7.K16. For more information on BREEAM In-Use International go to www.breeam.com/inuse